Fight your opponent! Hit him! And hit and hit and HIT!

You win? GOOD! your opponent will become better: faster, stronger, or with more stamina. You can do it too.

Nice game , and I also defeated the enemy

Are the coins supposed to be free from the shop? I just literally bought 100k and upgraded my guy before my first fight. :/

By now they are. Right now I'm studying game design and game development and I still not reached the part of the course regarding integrations. In the future It will not be 0€... but there are some things that I need to learn about this. And I didn't expect the game to BOOM so much in itch.io, to be fair.

But by now, yes. Consider it as a temporal cheat console, as in some old videogames (The first Civilations had the cheat system directly in the menu). Be carefull with it and don't break too much your gameplay experience

Oh, fairs. I'm just finishing my Games Development course at college and was just passing the time by going through itch and playing the web games on here.

it looks like i have giant dodgeballs on my hand haha

Edit: i'm already op and i only played 2 matches

tf why does it take so long to box

You need to be clicking or tapping your enemy to fill the hit bar before he attacks you.

It is not the same to tap the head that the arms. (The first is good, the second, bad). The idea is to be hitting the correct areas faster than your enemy, and upgrade what you need to feel the combat better and faster. 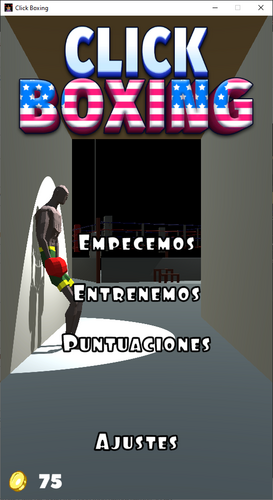 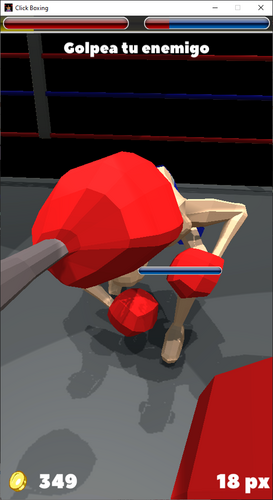 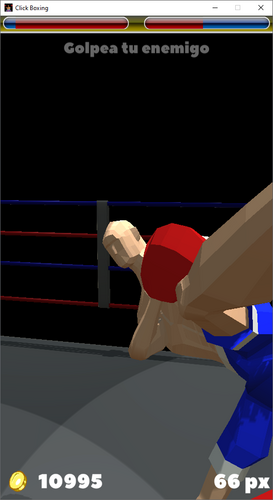 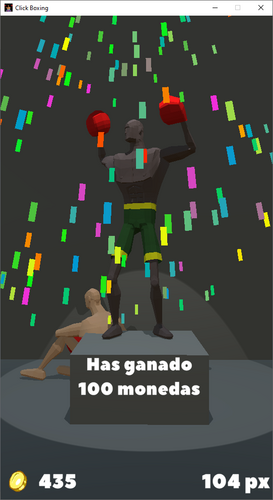